The Brussels-based European Alliance for Personalised Medicine (EAPM) has held a key round table at the ESMO Congress in Madrid. The report is available by clicking këtu, writes EAPM Executive Director Denis Horgan.

The high-level discussions under the banner ‘EAPM seeks innovative solutions at ESMO for cancer patients’ held virtually in the Spanish capital, represented the eight such roundtables conducted by the Alliance at the Congress. This type of interaction is one key aspect of EAPM’s stated goals - to engage with the medical community whenever possible, and at every level.

The round table comes at a crucial time as Europe deploys new efforts to bring innovation into healthcare systems and to establish strategic co-operation. EAPM is actively engaged in discussions with stakeholders and with policymakers on the emerging Beating Cancer Plan and the CancerMission, the promised EU health Data Space, the review of research incentives in its orphan drug rules, the overarching Pharmaceutical Strategy scheduled to appear before the end of 2020, and the new determination– announced in mid-September - to go beyond the draft EU4 Health programme and create a genuine European Health Union.

ARSIMI: EAPM’s multi-stakeholder, high-diversity meeting took into account the fact that new discoveries - generated from a deeper understanding of the human genome. This shift is rapidly progressing in oncology but is slower in other areas. And, while there are many barriers to innova-tion in clinical practice - including market access, scientific, and/or regulatory challenges - the big-gest challenge across the healthcare system is continuing medical education for healthcare professionals. The report is available by clicking këtu.

MOLECULAR DIAGNOSTICS, INCENTIVES AND MORE: Topics discussed in depth were incentives and molecular diagnostics which were underpinned by our recent academic publication entitled: Bringing Greater Accuracy to Europe’s Health -care Systems: The Unexploited Potential of Biomarker Testing in Oncology, tashmë po fiton plauditë dhe mund të lexohet këtu. kjo took into account the ongoing developments in the field of personalised medicine, such as DNA profiling, concepts of ‘va-lue’ and biomarkers and, because of the diversity of the disciplines of the delegates attending, the meeting constituted a bridge between new developments and those that will implement them, as well as the patients who will eventually benefit.

A CHANGING SOCIETY, WITH CHANGING NEEDS: As we all know, a key difference between personalised medicine and conventional methods of treating patients is the setting aside of a ‘one-size-fits-all’ philosophy in favour of a much more targeted process. A major reason for this is the fact that patients respond differently to the same medicine being used to treat the ‘same’ disease.

Cancer patients overall have a non-response rate of a massive 75 percent. This is for a disease that is the biggest healthcare cost burden of all, as well as being the biggest killer. Meanwhile, sickness and disability costs form a large portion of GDP and government social spending while overall healthcare costs are rising all the time with Europe’s ageing population. Indeed, the average lifespan has increased by around 25 years in the space of a century. Better adoption of molecular Diagnostic and early diagnosis can ensure a better rational allocation of resources in society to tackle this societal burden.

For the RWE evidence session, the discussion made clear that the simplicity of the concept of using RWE in healthcare belies the many complexities underlying its exploitation. Harnessing health data from many sources in real time should help faster and better medical decision-making. But it will not happen automatically, as the roundtable made clear

For each of the three round tables, the report includes recommendations. Here is that link to the report again duke klikuar këtu. 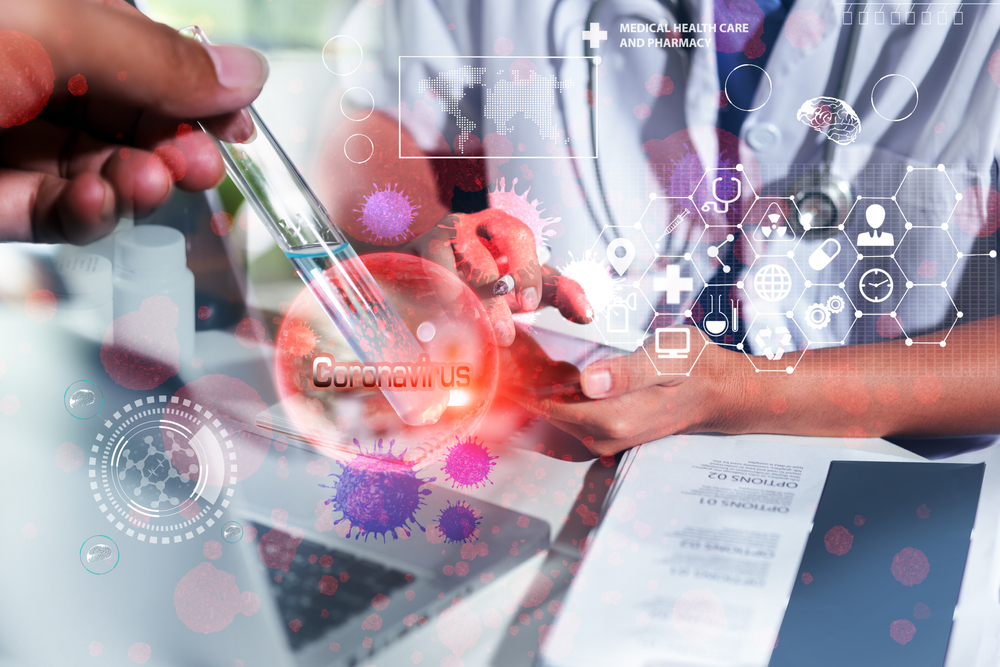 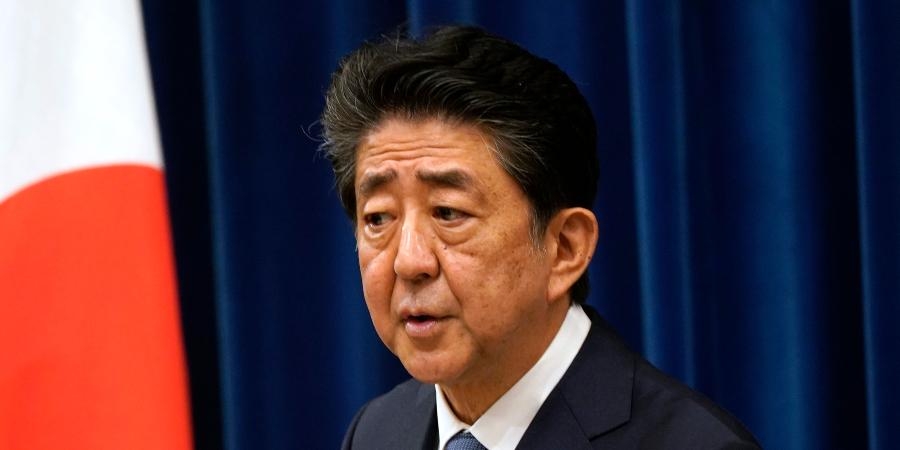